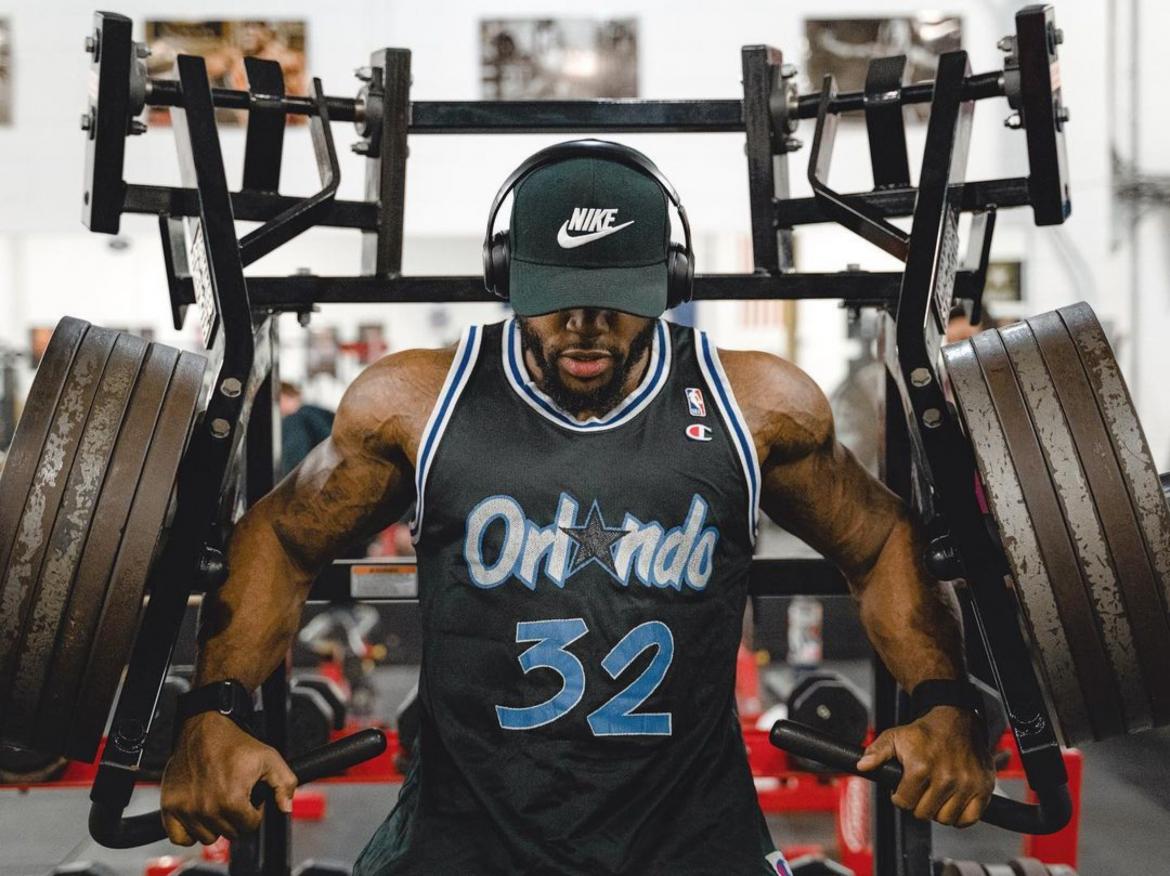 When you’re in the 502, there are certain injustices we must endure. For example, why doesn’t Kentucky have a pro basketball team? No baseball, football, or hockey pro teams, either! Why don’t we get huge concerts, international flights, or a pro bodybuilding show? It’s just one injustice after the other, and perhaps the worst of them all, the one that just makes you nod in utter disbelief, is the fact that Men’s Physique, Classic Physique, and Bodybuilding competitor Judge Love Jr. isn’t an IFBB Pro League Pro yet. Here’s a guy who lives, breathes, and dreams bodybuilding. From working with his longtime coach, the legendary Steve Weingarten, to putting in his blood, sweat, and tears at the iconic Factory Gym in Louisville, KY, Love’s commitment is without question. He’s competed in pretty much all the stages in Kentucky, sowing fear into the hearts of his competition. In fact, when his name comes up, it’s not uncommon for competitors to look at doing other shows. No one wants to share a stage with this warrior; not only will he make them fight harder, but everyone knows where the chips will fall. Much like Phil Heath, Judge Love is the dream killer. That said, to date, no card.

Does he complain? No, not really. What’s complaining going to do? Is making excuses going to bring about the desired outcome – or – is it just going to waste time and energy. The reality is, guys like Judge seek out the judges, they go back to the drawing boards, and they try to make the necessary improvements to get to where they need to be. What’s frustrating is that bodybuilding isn’t an objective sport. Unlike other sports, even in the fitness industry, like cross fit and powerlifting, physique-based sports are based on the opinions of an ever-changing panel of people. One day they might be looking for size, another day it might be aesthetics, sometimes it might be posing and other times it might be sheer entertainment value. While judges must test judge first and while they have to remain more or less consistent with national/international guidelines, there are no rigid blueprints for what wins or places in the Top 5. The fact is, bodybuilding is perhaps the hardest sport in the world, just for the fact that being 100% doesn’t mean you’ll win – or even place well, at all. Nonetheless, no one knows this reality more than Judge Love.

Unlike so many of his contemporaries who are accustomed to competing in front of the same people, at the same shows, year after year, Love has taken his physique to the national stage, standing against the best in the world. Although he hasn’t earned the card yet, he’s received more than enough validation, through great placings and accolades, to know he’s on the right path.

Sometimes, not winning, builds more character than getting the W. There’s countless pros who had ridiculously short amateur careers. All they ever knew was victory. Then suddenly, they don’t get a placing they like or they fail completely, placing dead last. Many of these folks will throw a fit on stage, destroy their trophies, take to social media and sometimes never return. You see all sorts when you’ve done as much contest coverage as I have. The reality of the matter is, tough placings help you develop thick skin, and they also help you develop an ironclad resolve to get what’s yours.

No one needs to reassure Judge. He knows what time it is. He knows that every rep, every miserable hour of cardio, every bland meal he eats, is done with a greater purpose in mind. He knows how hard it is to get the card and he’s just getting better with time. We all know what he’s capable of, or do we? I think for as much as Judge has focused on going pro, that when that day comes, he’s going to take it to a whole other level when he competes with the big boys. He’s going to approach the pro leagues with twice as much heart and conviction as the amateurs. I don’t think for a second that when Love goes pro, that he’ll hang ‘em up and go become a personal trainer or do something else. There’s nothing wrong with that, I just don’t see that in his future. I think the card is just one goal, a huge goal, but one of many he’s set his sights on.

With regards to the here and now, Judge is training hard, working closely with IFBB Pro Ty Robinson – The Voice of Kentucky Bodybuilding, on a variety of projects, and also training select clients. I say select because I doubt that with his own demanding training and road to pro, that he has enough time to train all the people who want to work with him. Instead, he’s working with those he thinks show real promise and have real heart. Remember, if you’re a coach, how your clients look and what they achieve on stage, reflects directly on you, as their coach. If they look like garbage, most fingers (whether deservingly or not), will point at you. That’s just the nature of the beast in bodybuilding. Don’t shoot the messenger.

In closing, I’d just like to give a big thumbs up to Judge Love Jr. Keep up the great work, my friend! I have zero doubt your time will come, and who knows, it might just come in 2022!!