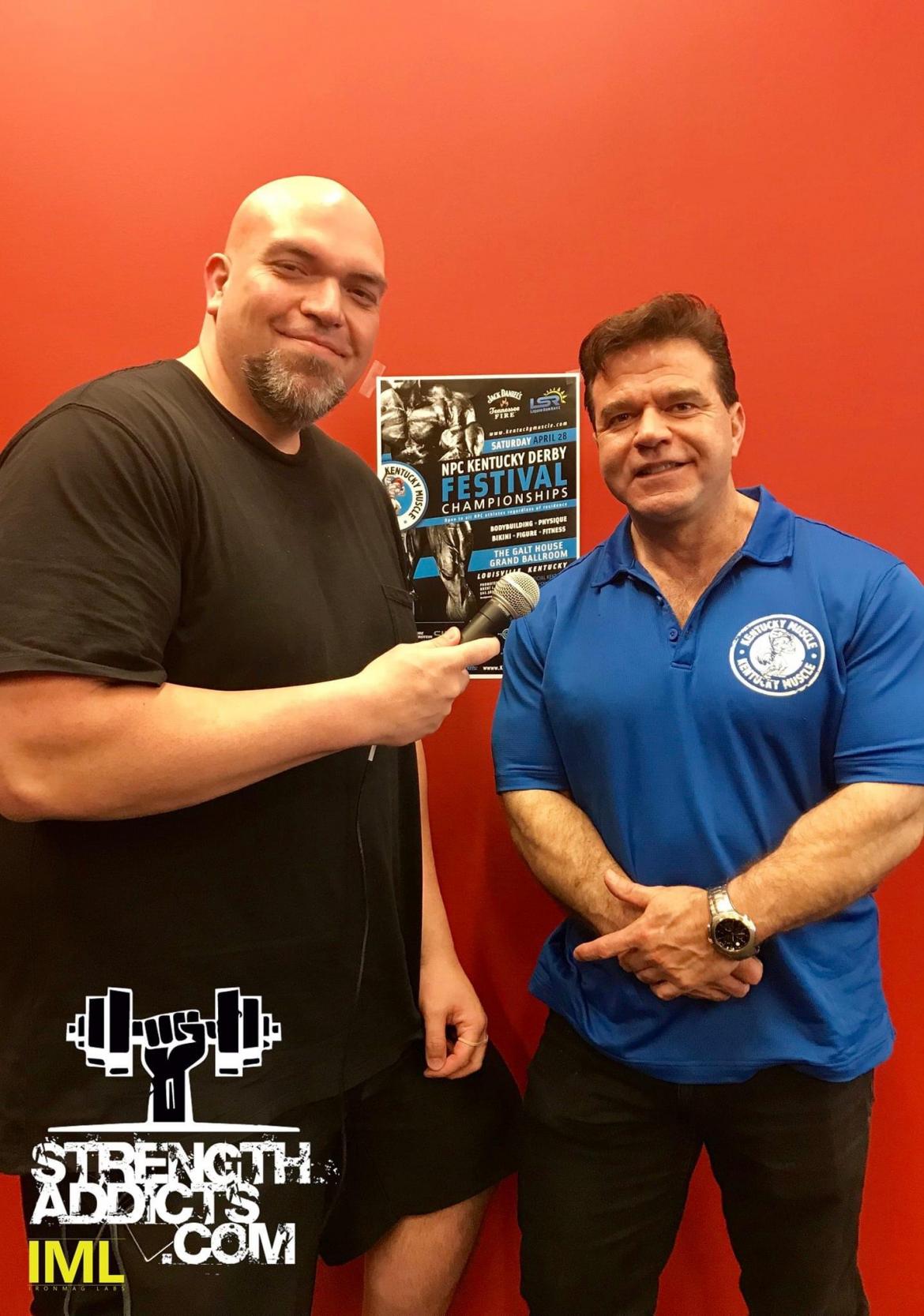 Legendary promoter Brent Jones resigned from the National Physique Committee (NPC) two weeks ago following word that a major documentary by actor and director Ron Howard was imminent. Having some idea what the documentary was about, including a series of articles that would appear on The Washington Post, Jones made the decision to formally and officially break from the NPC and IFBB Pro League. Although there haven’t been other promoters to do the same, the fact that Jones did sent shockwaves throughout a sport that’s run like a regimented army. Not only does Brent have two contests, but he has two contests in Kentucky’s largest city. Louisville also commands undeniable influence throughout southern Indiana. Jones’ contests also pull significant numbers Ohio and Tennessee. Coaches know him and know what he’s all about. They bring armies of clients to compete at this shows.

Unlike the vast majority of other promoters, Jones has always enjoyed substantially more autonomy from zone chairs. It’s a degree of freedom that he protected by drawing a clear line in the sand. This always allowed him to run his contests according to his standards. That said he’s a team player; however, when stories of sexual exploitation are headline/mainstream news and damaging accounts of alleged wrongdoings (no matter when/where they took place), casts a dark cloud on bodybuilding, he had reassess where he stood.

In addition to being a contest promoter, Brent has built incredibly powerful relationships. For example, he spearheaded efforts at getting his Spring contest listed among the prestigious Kentucky Derby roster of events. The Kentucky Derby is branding gold. It’s a name known throughout the world. Thanks to Brent, bodybuilding is rubbing elbows with Fortune 500 companies and is in conversations among world leaders. This scandal could and probably will give the sport a black eye which could set it back decades.

Some might argue Jones should have been loyal, but loyal to what? Again, I’m not here to cast judgments but from what I gather there seems to be some pretty damaging evidence making the rounds. Those implicated haven’t denied the allegations, either. Instead, they’ve hired Hammond Strategies, which The Post describes as “a crisis communications firm,” to speak for them. Upon doing various searches for Hammond Strategies all I could find was the LinkedIn account of the owner and an Alignable page which calls it “a public relations agency.” I couldn’t find a website or any news articles, which is odd considering their work would put them in the media spotlight speaking for any number of individuals and organizations.

That said, perception is key. Anytime firms need to be hired to carefully word statements of folks accused of nefarious acts – the public will draw its own conclusions. Although it might make perfect business sense, in the court of public opinion it looks like people with something to hide. From a legal standpoint, the perception amongst most reasonable people, would be of folks afraid to incriminate themselves.

In a public statement made on his social media platforms, Brent Jones said the motivation for resigning was, in part, to see the sport cleaned up. From his point of view The Washington Post articles and the upcoming documentary by filmmaker Ron Howard may be the catalyst for some much-needed oversight and change. Moreover, he’s not about to sacrifice the Kentucky Muscle brand or allow his two wildly successful contests to go down with the Titanic. If and when the change Jones hopes for happens, he may return, but it seems he won’t sit around twiddling his thumbs if and until it does.

As the scandal continues to infuriate the non-Bodybuilding, mainstream public, even prompting the National Organization for Women (NOW) to pressure the U.S. government to intervene, Jones looked out for the future of his contests and the countless athletes he’s faithfully served over the years. Although he’s resigned from the NPC, he’s not shelving his shows. If that were the case the NPC would fill in the void with out of town promoters and new shows (as Brent owns the rights to his contests – another sign of his autonomy). And the NPC may still create new shows and bring in out of town promoters – however – they will have to run those contests against Brent’s shows. Jones plans to press on with a different federation. Furthermore, those key corporate backers won’t be lost by his decision to break with the NPC. If anything their support for him and his contests may even double or triple.

If it had just been a question of working with Brent and Brent alone, the waiting period to get one of his two bodybuilding shows on the Kentucky Derby roster may have been considerably shorter. It’s everything that came with getting the show listed that may have caused its powerful organizers to need years and years of assurances before signing on. Jones’ brave, pragmatic, and public decision to break may have earned him a lot more of their respect than this article can even scratch the surface of. He didn’t break with a group, he broke all by himself, knowing the entire [bodybuilding] industry could turn on him. Whether you agree with him or you don’t, you can’t deny the guy has incredible courage and is a man who stands for what he believes in.