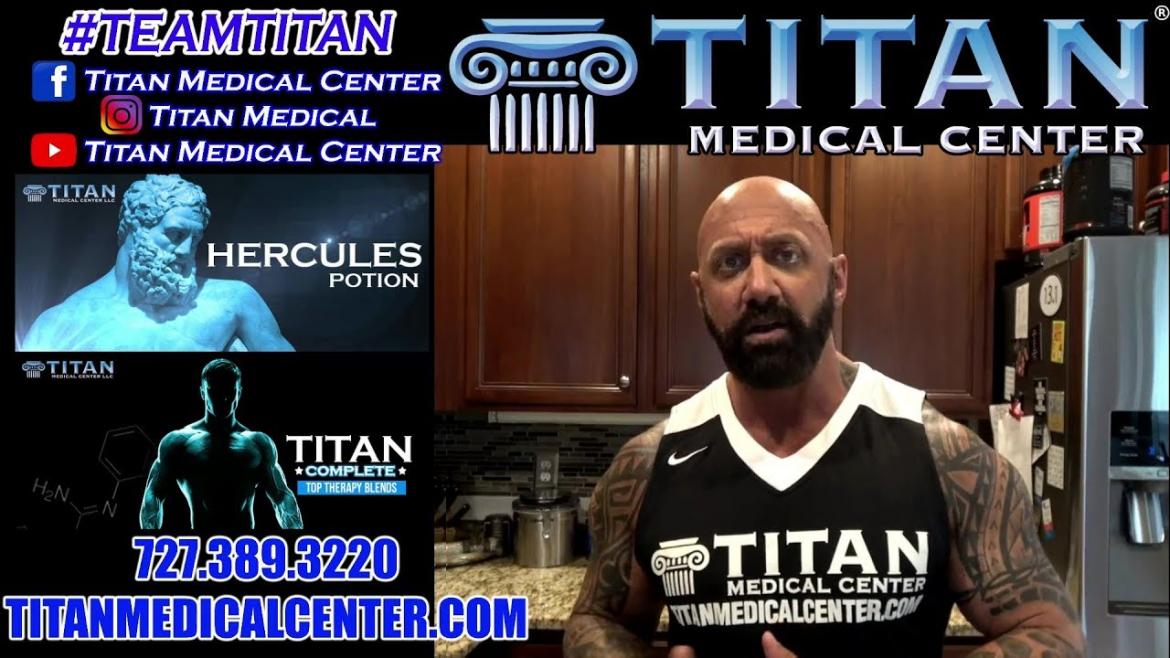 Jerry Ward was one of the good guys. There wasn’t a dishonest bone in his body. He was consistently real whether he was on an Instagram LIVE, talking to me at check-ins at a bodybuilding show, or the many many MANY times we’d have full-on conversations over IG DM. We’d send maybe a dozen minute-long voice messages back and forth talking about any number of topics. We’d talk about the industry, the illness that turned the world upside down, or just shooting the shit.

When I started intermittent fasting a couple years ago at the suggestion of PJ Braun, Jerry was super critical. In fact, he’d voiced his concerns against the eating approach just a few days prior to his passing on one of his programs. When I saw his video it gave me a flashback to our conversations a while back. It was like a deja vu moment – only the video I watched wasn’t to me – it was to the world. Whether Jerry was sharing his thoughts with me – privately – or if he was doing a video for his 150,000+ YouTube subscribers, you got the same guy. Jerry Ward wasn’t a shill. When he was with 5% he was loyal to the core. When he put all his efforts behind his new company, he made sure that everything was done right. He could EASILY have put out bullshit products that would have sold well based on his name and track record in the industry. He wasn’t about that. He was all about the integrity that’s so lost in the supplement industry. He wanted to put out revolutionary products backed by science. He’d never put out junk nor would he ever promote empty promises and empty hype. The same went with the companies he worked with.

Jerry could have been like so many other huge influencers and had an army of backers. He didn’t. He was a loyal and proud member of Team Titan. He was very proud of his association with Titan Medical Center because he knew about their commitment to the highest quality therapies and their focus on patient care and customer service. You could see that in all his videos as the Titan intro was undeniable and was the only company featured on that level in Jerry’s videos. That partnership was based on the fact he respected what John, Sharisse, and everyone on the squad was all about. He identified with the vision and he helped promote it throughout the world. And that speaks directly to how much reach Jerry had. Let’s be very clear about that. Jerry walked the walk and people all over the world listened to him because of it. He wasn’t a poser. He was as real as real could be and that alone is beyond noteworthy in an industry of fake it till you make it and big talk backed by zero action! Jerry could get money anywhere, but he was HIGHLY selective of the companies he worked with. He had Titan and he had a meal prep company he swore by as backers. That was it. People saw that and they respected it.

There was so much to this very special guy.

Jerry was all about moving forward and looking at the big picture. He was the person who got me out of the drama and onto covering the things that made me happy. He opened my eyes to separating politics, religion, and other touchy subjects from bleeding over onto my bodybuilding brand. He wanted to see me be successful in the fitness industry and he was very pleased with my association with Titan Medical. He was iffy about some of the other companies I’ve worked with over the years, but he was very happy that I was with Titan. Like I said, he really believed in TMC, and he made no secret about it. Jerry was a lot of things but shy wouldn’t be one of them.

He was also a fighter in the truest sense of the word possible.

Jerry kicked addiction and never looked back. He changed his life because he wanted to. He played electric guitar, was a devout mason, and a strong FREE thinker. He loved bodybuilding to the very core. He loved Rich Piana and was truly loyal to him. I think a part of Jerry was lost when Rich passed. That’s how tight they were. Jerry was also very close with promoter Rich Siegelman. The two did countless contest commentaries together, they worked on movies, and they had an ironclad bond. Another person that was VERY close to Jerry was The Maryland Muscle Machine Kevin Levrone. Jerry and Kevin were insanely close and I believe the two had unquestionable mutual respect for one and other.

My heart breaks for Erin, his beautiful and supportive wife, who he was so proud of. He always spoke about the amazing work she did. He would always brag – either publicly or privately – what a gifted doctor she was, how she worked grueling hours fueled only with passion (no pre-workout!!), and how there was no quit in her. I really believe she pushed him by simply being who she was. While I never met her and have never spoken to her I can tell you she’s a remarkable lady and everyone in the sport of bodybuilding knows it!!

I know that Jerry’s legacy will live on. I hope that his writings and his videos will be kept available for new generations of bodybuilding and fitness enthusiasts. I hope that GIFD Labs, Jerry’s company, will press on like Rich’s 5% has. I know that many of these endeavors probably require Jerry and that free time to maintain channels and websites is quite scare to say the least, but I do hope that trusted friends or fans will step up, however possible. The knowledge Jerry had and the resources he provided – much of which was FREE to the public – should be kept available (if possible). He was great, great man and I loved him. We all did. RIP Jerry.