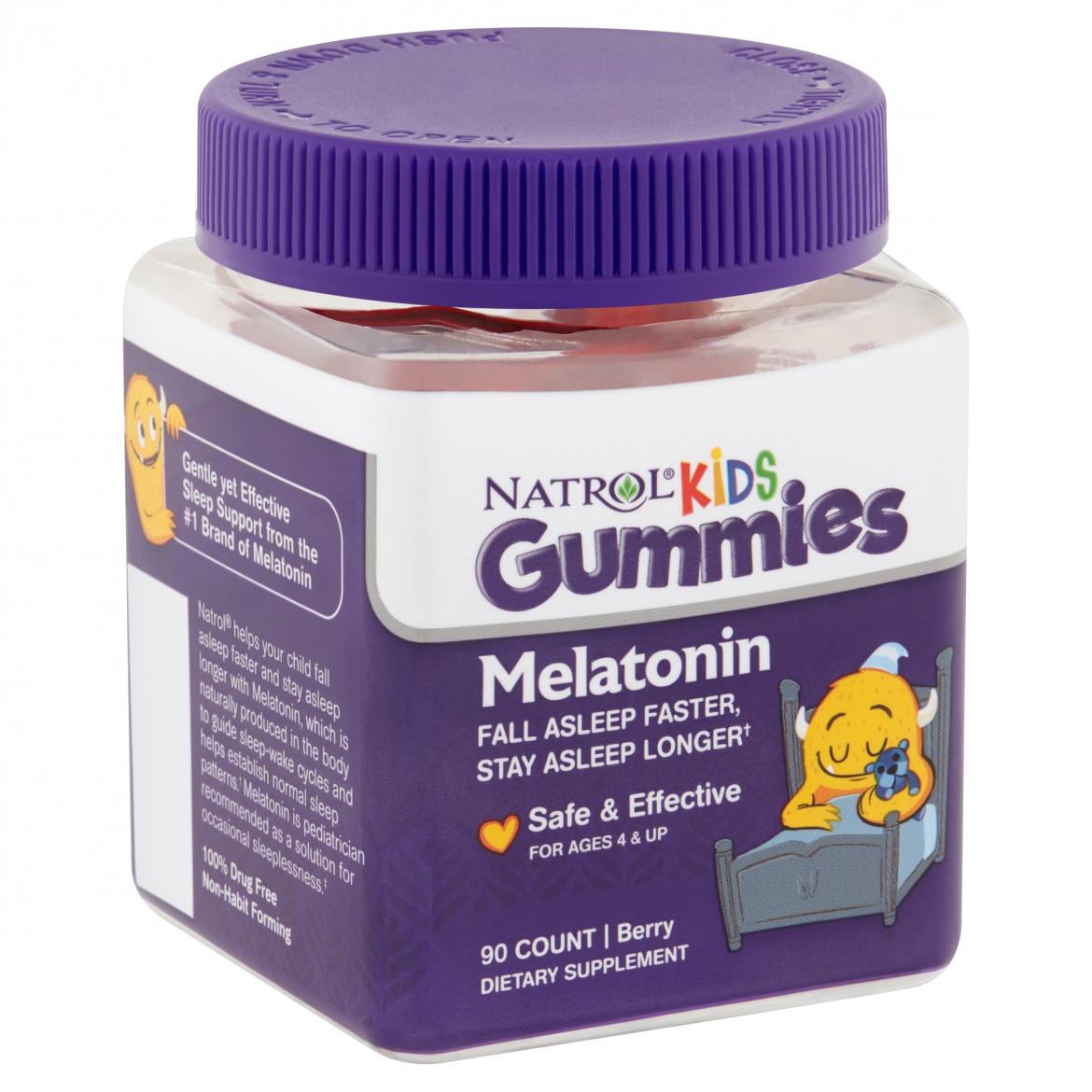 It seems parents can never be too careful when it comes to what their children consume. There’s sugar, bad fats, fast food and overly-processed foods which may create health issues both in the short and  long-term. A new danger, however, that should be on all parents’ radar is supplements. Typical kids may take a multivitamin if even that but most of the vitamins and minerals they get come from the food they consume. This is why there’s been a concerted effort from government and schools to provide more health conscious options at cafeterias and vending machines. Even third party vendors have felt the pressure. That said there continues to be a myriad of issues when it comes to fast foods and overly processed products. Many of the snacks marketed for youths are sold cheaply and provide little to no nutritional value. For many kids these are the only calories they take in. Not only don’t they buy their breakfasts or lunches at school but they may also opt not to eat the lunches they bring from home, either. As a result you have countless primary and secondary age kids subsisting on diets that are primarily composed of simple sugars, trans fats, and tons of sodium. By the time they get home and the adults are starting to wind down from long days at work, the kids remain wired well into the night. This is also the case because in addition to all the empty calories they’re taking in during the day, many kids are also taking in huge amounts of caffeine.

While certain energy drinks put disclaimers on their cans, these warnings don’t really amount to a hill of beans. If anything they might be a CYA measure in hopes of mitigating damages when the class action lawsuits come. After all, just because an energy drink maker says the product is “recommended for consumers 18 and over” that’s not going to stop a store clerk from selling a 16oz drink with 300mg of caffeine in it to a 12yr old.  Moreover kids, like little adults, will build a tolerance to caffeine over time. If a child has the means to buy more than one Monster, Bang, or Rockstar during the course of a given day then that’s probably what they’re going to do. Moreover these beverages look different than your average sodas and they pack a real punch. If a Bang can kickstart a 250lb bodybuilder’s workout, imagine what it can do to a 100lb 6th grader?! There’s also a great deal of allure to energy drinks because they’re not sold in school, they look cooler than sodas, and they have a million different exotic flavors. These drinks are also huge with gamers and the cans just get bigger and bigger over time. This is why some kids can literally stay up from Friday night to late Sunday afternoon playing video games.

So between the high sugar snacks and the endless amounts of caffeinated beverages kids just can’t come down, let alone sleep. It’s basically out of their hands. You try counting sheep when your heart thinks you’re running a 50 yard dash!! At some point parents no longer know what to do. Even if they get their little ones to turn off their phones and put away their tablets, chances are they’re going to lay awake in the dark. Sleepless nights will eventually take a toll on a variety of fronts from behavior to grades to growth and development. And here is where melatonin comes in.

Countless Americans are under the impression that just because a dietary supplement is sold over the counter that that somehow equates to it being healthy for all to take. If it weren’t, you’d have to be 18 or over to buy it, right? Wrong! There’s any number of OTC supplements that if abused could have serious health implications. Whether we’re talking aspirin, ibuprofen, or melatonin. I first became aware of this when John Tsikouris, owner of Titan Medical Center, spoke at length during Titan Talk about the very serious impact melatonin abuse is making on children and adolescents. He cited a recent CDC study that showed “the amount of [melatonin] overdoses in children increased by 530% between 2012 and 2021.” (1) The same study also showed market growth in the melatonin section by 150% between 2016 and 2020. (2) The reason behind the huge number in sales can be attributed to the various different varieties the sleep aid is being sold in, most notably gummies.

While tablets, liquids, and capsules are all commonplace for adults, gummies and chewables are more in line with children and adolescents. Interestingly, caffeine-pushers have also taken to gummies, as well as those selling CBD and Delta 8 products. That’s not to say that adults can’t have fun too or that gummies are strictly for little ones, but a strong case can be made that gummies and chewables are aimed at the youth. What’s even more alarming is that unlike kids buying highly caffeinated energy drinks on the downlow, parents are the ones buying the melatonin for their kids. Again, they’re banking on the fact that if Walmart and CVS sell it over the counter that it can’t be bad for kids to take. Many adults are also reassured that if they take it and they’re ok, then it must be ok for their kids. There’s simply no way that parents would ever knowingly put their kids in harms’ way but that’s just it, they don’t know any better. And even though news stories are springing up, the word is still very slow to get out. If John hadn’t addressed this topic on Titan Talk I likely wouldn’t have heard about it.

The melatonin industry more than likely doesn’t want this news to become everyday conversation. Is there a melatonin lobby? Who knows? But it is a dietary supplement used and accepted by the mainstream so one can only imagine to what lengths those profiting from its sales will go. At the end of the day, there’s a school of thought that Big Pharma has the FDA, Congress, and even whistleblower consumer activists in their hip pocket. This is why there are so many invasive and nonsensical laws directed at PED’s. They can go on a witch hunt when it comes to those supplements because we’re a niche community but you’ll notice other products like DHEA and melatonin will likely never be scrutinized. Money talks and bullshit walks.

The question is how many kids have to get sick before word really gets out. Is melatonin safe for kids and if so, at what dose? And besides dosing, how pure are the melatonin products on shelves? Is the dosage they advertise the actual dosage their pills, capsules, liquids and gummies pack? These are all very important questions that will hopefully be addressed. After all, we aren’t talking about a few isolated cases and we’re not even talking about hundreds, either. Literally, thousands of children have gotten sick and some overdosed. Unfortunately things will likely get worse before they get better.