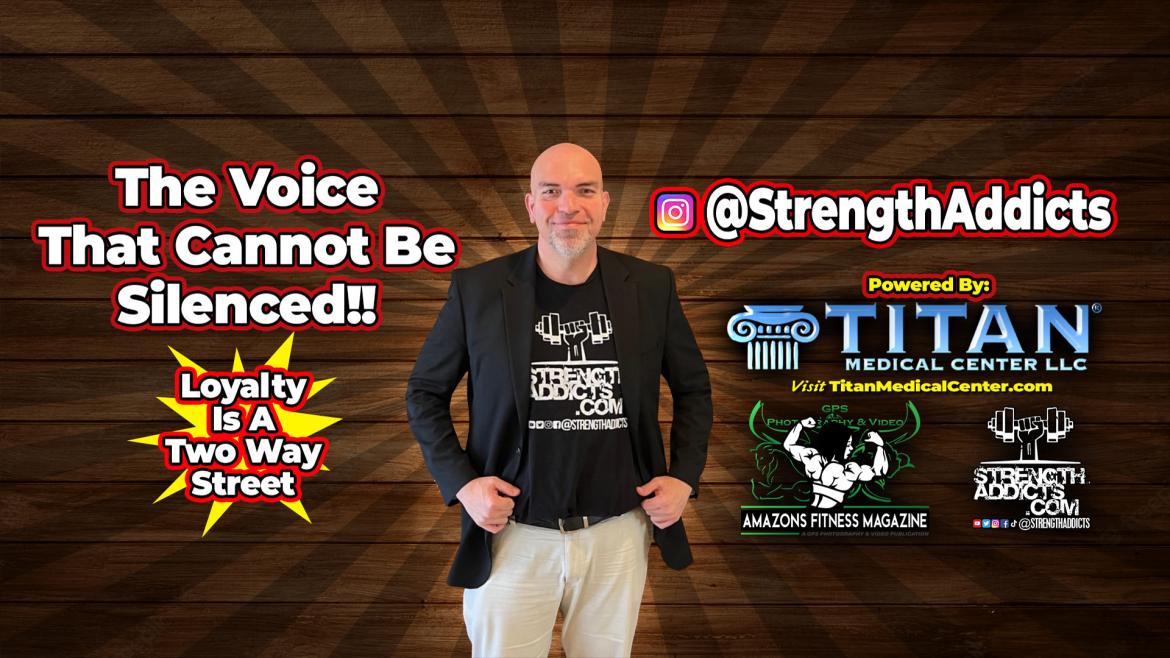 Sadly, there isn’t a book or a manual that’s given out by expo staff at the doors to the Olympia, Arnold Classic, FIBO, Body Power or any number of other massive fitness expos throughout the world. Millions of fans have entered through their doors throughout the years, hoping to sample great products, interact with other fans, and most especially to meet all their favorite fitness stars. The fans are a major part of what makes for the success of bodybuilding and fitness. The companies know this, as do the various physique-based champions, models, spokespeople and social media influencers. Everyone strives for happy attendees and successful productions. That being said, there are limits. Fans may not want to hear about them, but there is such a thing as good manners and let me assure you, they go a very long way.

Some of the biggest expos in the world literally take the entire year to plan. There’s carefully mapped out walking areas, limited area between booths, and a number of security and safety measures in place. Event staffs work very hard to ensure that their productions run without a hitch. Companies, from their end, work hard to create crowd control measures, as well as security for their staff and featured talent. As you may recall from yesteryear, some lines can get so long that fire marshals have to get involved. I can remember the 3-4 block-long-line that patiently waited to see the late, great Rich Piana at the Arnold Classic. Sadly, not all fans are into that waiting patiently vibe. Some will try to cut lines, join friends closer to the front, and/or start making a scene if the line doesn’t move quickly enough for their liking.

Once fans do get up to seeing their favorite stars, they may overstep some key boundaries. If the booth and/or the athlete allows for photos, that’s not a green light to grab at the athlete. If they have jacked arms, don’t feel them up!! This goes as much for guys as girls. This isn’t cool by any means. It’s not only obvious, but it’s weird and it’s a total overstep. While some athletes might be used to it and/or don’t want to make their fans feel rejected, it’s not ok. Also, there are questions that are quite frankly inappropriate to ask (e.g. “are you natty?”). I understand that YouTubers like Kenny KO have made asking the question of an athlete’s private life when it comes to supplements fair game – it’s not. Kenny is a YouTuber and that’s what Kenny does for a living. For every person who answers his questions, there’s probably a long list that tell him to take a hike. Athletes don’t owe anyone anything, much less the fans. if you the audacity to ask and they politely deflect, DON’T PRESS IT!

Social media has created a warped sense of entitlement among the fans when it comes to the liberties they take at these expos. While you may see athletes eat, talk about life, train and compete on the social media feeds you follow and watch multiple times a day, everyday – you still don’t know them. And they don’t know you. The connection you through IG, Tiktok, and YouTube is a real one to a point, but it’s not real in the great scheme of things. You and the athlete are still complete strangers to one and other. This also includes if you’ve interacted privately on a few DM’s with them, if you’re a regular in the comments, and/or if they give you shutouts. There’s still a protocol to be observed. That is if you want to be a good fan.

Additionally, there’s hygiene concerns to take into account. I’m not even talking about the C word or pandemics, I’m simply talking about germs and others’ handwashing practices, or lack thereof. Plenty of people use the bathroom and elect not to wash their hands. That’s 100% their choice. Just like it’s 100% the athlete’s choice if they want to chance shaking hands with folks who may or may not have the cleanest hands. If the athlete is willing to give you a fist bump, take the fist bump, but don’t insist upon a handshake. Don’t then try to tell a sob story, well up, and then try gathering yourself while trying one last time to get a handshake or a hug out of the athlete. Don’t go so low as to use psych ops to get your way. Don’t be manipulative! Respect what the athlete is willing to do and be happy you have a chance to interact with them. Anything beyond that is totally unacceptable.

I know the vast majority of us can agree we have enough rules, whether by way of the government, at work, the gym, etc.; however, I’m not opposed to expos having a section or even a paragraph in their programs for what Expo Etiquette is. I also wouldn’t be opposed to ejecting those fans that ruin it for everyone else.

If a featured athlete is made to feel uncomfortable then it’s up to the company and the event team to address that issue. Athletes shouldn’t dread having to appear at booths. Expo work is hard enough as it is. Trust me, there’s lots of laughs and good times, but it’s probably the busiest you’ll ever be in an eight or twelve hour shift. At times, it’ll seem absolutely endless!! Cheers!!