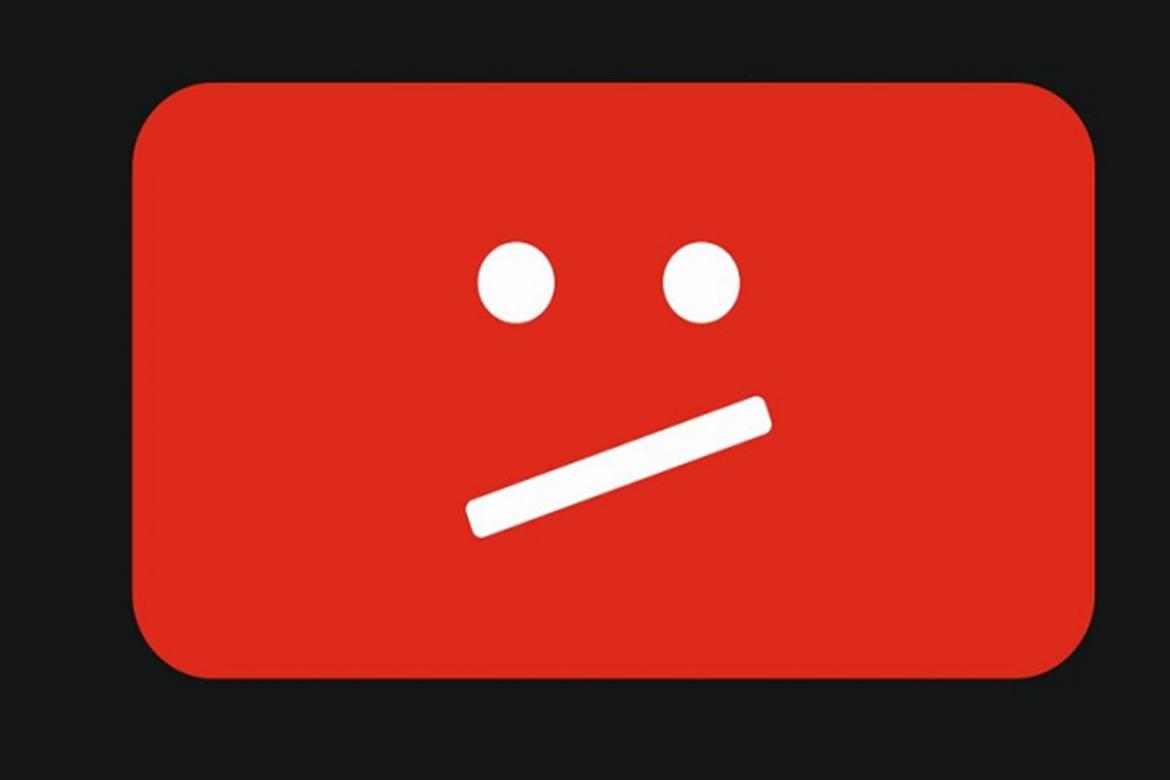 There hasn’t been a new video over at Desktop Bodybuilding in twelve days. The last video covered the 2022 Arnold Classic and ended on a bittersweet note. DB’s Xavier Wills confided in his viewers, as he always does, letting them know exactly what was up with the channel. As it turns out, YouTube demonetized Desktop Bodybuilding. The content creator is unsure which video may have brought about the decision, but he did share a screenshot of tips and recommendations from the popular video-sharing platform which centered on content reuse. This is a popular style among many news channels on YouTube. This is essentially the practice of using other peoples’ content, with credit, and a voiceover. This style was initially explored by Luimarco, but was made the norm by Nick’s Strength And Power. To date, many of the independents have subscribed to this approach – from Nick Trigili to Desktop to Ivan Bodybuilding. The style allows the content “creator” to essentially recycle other peoples’ work in bits and pieces, while providing commentary. The thinking is, this creates new media from existing content. Since YouTube has allowed it for so long, many were under the impression that it was permissive. As it turns out, maybe it’s not.

Wills asks an important question at the end of his last video. If this decision cost Desktop Bodybuilding its monetization, what’s to say it won’t cost other channels, as well? This would definitely be concerning for bigger channels, like NS&P which make upwards of six figures. Further, while content “creators” who recycle content often keep original watermarks and give credit, they seldom if ever, get the real content creators’ permission to re-use the content. Again, YouTube has, seemingly, turned a blind eye to this for years, so many of these channels took the ball and ran with it. The problem is, I don’t think the video sharing platform ever, formally, gave a ruling on this, one way or another. Perhaps, Desktop became the first of a long line of channels to come, that will see their income streams from Google Ads dry up. The site is not removing the videos, as of now, but it may remove their ability to draw income from them.

One possible solution could have been a shared income situation, as is the case with copyrighted music. There are situation where YouTube will allow a video that has copyrighted music to remain monetized. The owner of the [music] publishing rights will get a taste, but so will the channel owner.

Interestingly, there are situations where a video may  have gone viral, using recycled content, however, the person who made the trip, got the footage, and initially posted it, wouldn’t see a penny. The fact that the media was recycled and fitted with a voiceover or other bells and whistles, somehow made it distinct and separate from the original offering. Whether you agree with this thinking or not, it was only a matter of time until YouTube was forced to addressed it.

Supporters of content recycling argue that the style falls within the purview of fair use, but it’s not really fair use for journalistic purposes, only. It’s not like these channels are working collectively to get an important message to save the world out to the masses. They’re using recycled content as a way to generate income and they’re not sharing any of that income with the folks who initially made it. This might also explain Youtube’s rational of demonetizing as opposed to exploring revenue sharing options as is done with certain videos containing copyrighted music. Then again, we’re talking about two completely different audiences.

While millions of people love music and are likely to use popular songs in their content, there’s only a handful of people who are going to reuse fitness content in their videos. Therefore, while revenue sharing might make sense between YouTube channels and music publishing companies, the juice just isn’t worth the squeeze with niche subject areas, like bodybuilding. This is why I’m none too surprised that YT simply pulled the plug on Desktop and why other channels that do this kind of reporting, may be next.

Sadly, unless Xavier can generate the kind of money he was getting with Google Adsense, it sounds like he may stop putting out videos at the frequency he’s known for. And while he has a sponsor in HD Physiques, I have no idea what they’re paying him. I would hope they’re paying him at least $1,000-$2,000 USD per month given the number of hits/comments he’s getting, but who knows? He may be getting far less, with commission off his discount code as a way to earn extra income. He may also just be getting product and be allowed to sell it, on his own. I, honestly, don’t know.

The problem, though, is that we also don’t know what’s the extent of YouTube’s position on recycled content is. Clearly, it’s on their radar, so perhaps de-monetization was the first step, with strikes to follow. Another possibility is that the platform may not have had an issue with content recycling, but rather, they received reports from the content’s owner(s) who didn’t want their original material being used by others. And it may not have been one single video’s owner, it may have been multiple owners of multiple clips, used on countless videos over the channel’s run. This could just as well be Youtube’s response to content owners’ concerns, as much as it could be a directive all its own.

While I’d like to see Xavier on, regularly, I don’t know that he’ll be able to make comparable amounts of money by making clothing and/or finding new sponsors, quickly. He’s very good at what he does; however, if you take the recycled content away, many of these channels are just guys talking into their webcams. There’s no shame in that game – that’s what I’ve been doing with StrengthAddicts since 2008, but I’ve never used other channels’ content. I never considered it Fair Use, personally, and I figured it would only be a matter of time before YouTube or the content’s real owners protested. Who knows what’s next. Was Desktop made to be an example, are more channels going to get demonetized, or is there some other explanation?

I sincerely wish Xavier all the best. I hope he’s able to make $ doing what he loves, and even if he’s unable to do so immediately, I hope he carries on for at least a month or two at the same rate. He’s probably, already, made more money than most YouTubers will make in their whole life on the platform. He should tough it out and keep going. The sponsorships will come, but not if the channel dies. If the channel dies, all hope is lost.