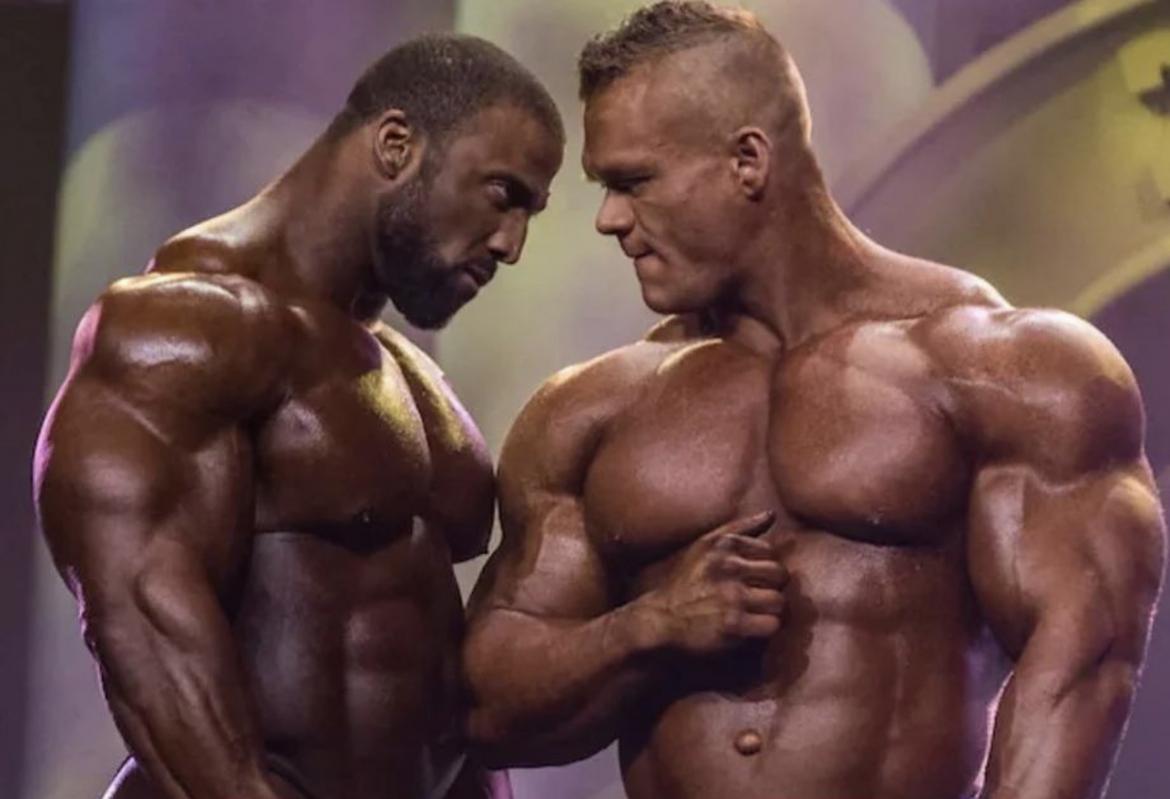 The sport of bodybuilding insofar as the National Physique Committee (NPC) and International Federation of Body Builders Pro League (IFBB Pro League) is completely out of control. As legendary coach Mike Davies put it “[g]uys are dying. Women are just destroying themselves.” And those who run these federations are directly complicit in the deaths and compromised health of every single athlete who competes on their stages. Why? Because the leaders of these federations set the guidelines by which their judges determine who places well and who wins. They are directly to blame for the degeneration of the sport of bodybuilding. The reigning Mr. Olympia looks nothing like the bodybuilders of the Golden Era of Bodybuilding. They look nothing like Bill Pearl, Dave Draper, Arnold or Robbie Robinson. Instead, they abuse anabolic steroids, they abuse insulin, and growth hormone. Many inject synthol and PMMA to appear as if they have bigger physiques than those possible with monster drug cycles and inordinate amounts of food. This is why so many bodybuilders are dying in their late 30’s and early 40’s. Dallas McCarver, pictured above, died at just 26 years of age.

The complicity of officials and judges of the NPC and IFBB Pro League is so undeniable that it’s a mystery to me why the estates of deceased bodybuilders have not filed class action wrongful death litigation against both companies. That’s right, both the NPC and IFBB Pro League are for-profit companies. They are not merely federations as their names suggest. There are other non-tested bodybuilding federations throughout the world, but none require and/or reward athletes going to the extremes that the NPC and IFBB Pro League do. And do they actually or expressly require it anywhere? No. But they only award top placings and victories to those athletes who push themselves to the point where death is in the zip code.

When promoters like Jake Wood of the Olympia Weekend and Wings Of Strength make public statements like the need for a doctor’s clearance to do the Mr. Olympia, it seems as if promoter cares. Then again, the statements were made after the untimely and tragic death of George Peterson, but to date nothing was ever done. It may not have been more than political grandstanding while the news of a dead bodybuilder made the rounds. Still, the fact Wood made the statement shows the responsibility isn’t reserved only for athletes and their coaches. If the judges didn’t score as they doo and the federations didn’t instruct the judges as they do, guys like George Peterson be alive today. And for Wood to have made the statement, shows that change is possible. It’s more about wanting to do it.

The fact is no one wants to look like this. This look does not appeal to the mainstream and has very little to do with clean eating, sound training, and improving health and well-being. Did the guys in the golden era use anabolics? Yes, but only a fraction of what’s used today and only for contests.

Some promoters have taken bold action. Brent Jones, promoter of the Kentucky Muscle, resigned from the NPC and IFBB Pro League, in part, because of the fact athletes are dying and destroying themselves just to be successful in physique-based sports. Just yesterday, Arnold pulled the plug on the NPC Arnold Amateur, which was to be held in conjunction with Arnold Sports Festival and Expo. Some promoters talk, others act.

I am not advocating natural bodybuilding, either, but one look at Michael Krizo and Nick Walker (pictured above) and you’re left wondering how many years they have left on Earth. They don’t even look human. Their physiques are almost space alien looking.

If you want to see what a Bodybuilding Mr. Olympia in 2022 should look like, check out Chris Bumstead. That’s an impressive, aesthetic, and flawless physique. Look at Breon Ansley. Look at the Men’s Physique guys too. My buddy “King” George Brown has a look most guys would want to work hard for. They’d put real effort into eating better, training more consistently, and getting their mindset right.

Bodybuilding should inspire people, not gross them out, and most definitely not put them in the ground.

It’s time for change. Either that means new leaders or new organizations. The time for talk is over. People are dying and empty promises and wishful thinking aren’t going to put an end to the insanity. The coaches and competitors will only hit the brakes when the judging criteria changes. Only a small percentage of physique-based athletes can earn a living from bodybuilding. These athletes must place well and win big titles. They are some of the most driven human beings on Earth and they will do whatever it takes to be the best. Those who determine what that criteria is have lined their pockets and have blood on their hands.