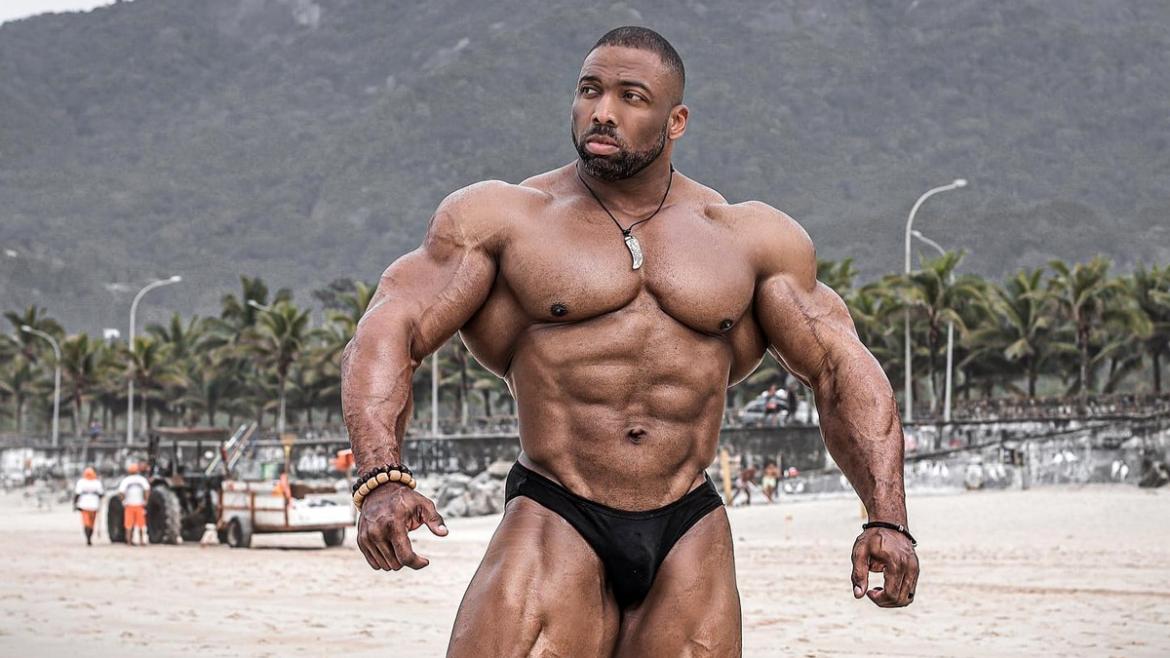 2017 Arnold Classic Champion Cedric McMillan passed away on Tuesday, April 12th, according to multiple bodybuilding news outlets. “The One,” as he was often referred to by his loyal fans, rose to prominence as one of the most aesthetically-pleasing, talented posers of the past decade.

In 2017, he won the second most prestigious title in the sport, but failed to capitalize on it at that year’s Mr. Olympia. That said, his best outing was probably in 2016, when he pushed Kai Greene to his absolute limit in Columbus, OH. Although Greene would win that Arnold Classic, many, particularly Arnold Schwarzenegger, believed McMillan to have been the rightful champion. For years, The Austrian Oak pointed to Cedric as the modern day embodiment of the Golden Era bodybuilder of today. His longtime coach, Chris Aceto, also spoke to his star-client’s strengths, which included artistic routines that left fans totally mesmerized. McMillan presented his physique in such a way that inspired countless fans to take up competing and frequenting contests. In a very real way, he grew the sport, in his own very special way.

Although Cedric’s cause of death has not been confirmed, many believe the champ succumbed to a heart attack. His health had been waning over the course of recent years. In 2021, he had a very poor outing at the 2021 Reno Sports Festival, where it seemed he had withdrawn from the contest. McMillan often complained of stomach issues, but many believed his health concerns were far greater than what he led on. Whatever his cause of death was, we recognize his undeniable love of bodybuilding, his love of the fans, and his many, impressive achievements. RIP, Cedric.