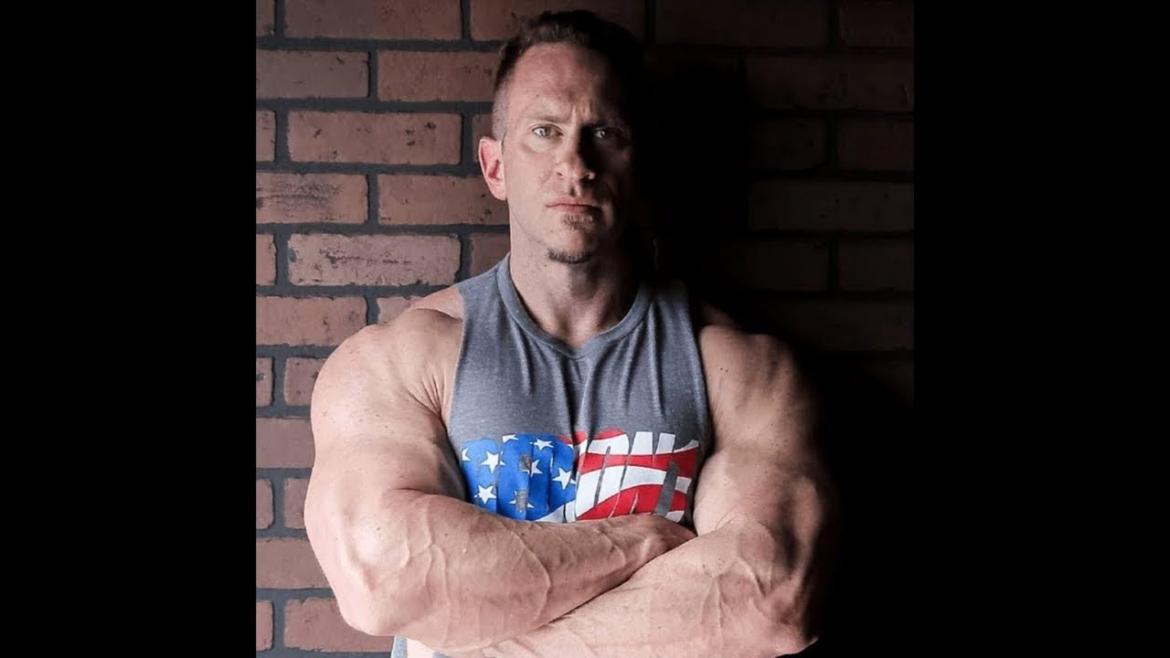 Bodybuilding supplement mogul turned federal witness Aaron Singerman was freed after serving less than one-fifth of the already light sentence he received for turning state’s witness against former business partner PJ Braun in November 2021. Following his acceptance of the plea deal, Singerman was arrested on boating under the influence charges which caused his bond to be revoked. Singerman was to serve 5yrs, instead of potentially serving 13 years if found guilty under the multiple-count federal indictment. Once in prison, Singerman’s sentence then reduced from 54 months to 36 months which is unheard. With that initial post-conviction reduction, Aaron should have been released in 2024. Apparently he received yet another prison reduction, which is what gave him his freedom in December 2022. That means that Singerman didn’t even do 20% of his original plea deal’s sentence. And what’s more, it seems that he may also not have to do the 3yrs of supervised release his plea deal required.

Although most thought the government had an airtight case, had Aaron and PJ gone the distance, the trial would have taken as much as a year or two to conclude. They both had solid defense teams and would have forced the government to fight tooth and nail for their convictions. This would have expended time and resources and although 95% of federal prosecutions of this type usually result in victory, there have been defendants who have been able to prevail. This is why when Singerman had the chance to rat out Braun – even at the 11th hour.- he was able to do so. Mind you, other co-defendants had already become state witnesses, but Singerman’s testimony was still very much necessary. The fact he was given a plea deal that late in the game suggests to me the defense could have mounted a significant last stand that the government preferred to avoid. While Aaron is a free man, today, PJ remains in federal custody. The hope is that he may see his freedom in 2023 or 2024, but that’s all speculative. What’s not speculative is that Aaron Singerman will spend the 2022 holidays as a free man.

It would be very interesting to look in the file on inmate 19761-104 and see if he helped put down a prison riot, saved the warden’s life, or spearheaded ministries to make prisoners do good throughout the facility he was held at. My guess is we won’t find any of that. So how did Singerman get not one, but two reductions? My guess is he gave up for more people and may still be giving up people and information. Let’s not forget Boca isn’t very far from Palm Beach and let’s also not forget that Singerman has ties to Republican Party leaders and operatives. I wouldn’t be the least bit surprised if the DOJ has found some political links that Singerman could potentially exploit for information. To those chuckling at the concept – chuckle at this – even super cooperative mob rats don’t get prison reductions once plea deals are accepted. And no one gets sentence reductions in a stint as short as 5 years. Further to that, most mob rats that do see early release, either on humanitarian grounds (e.g. dying from an illness) or for giving more information, go to halfway houses after release from prison. Singerman went straight home. So laugh if you wish, but ask any criminal defense attorney in the country will they’ll tell you that EVERYTHING about Singerman’s case is extremely suspect.

Aaron has been given the red carpet treatment his entire time away. Even after two run-ins with the law which caused his bond to be revoked, he was still able to do his federal time in Florida. That’s right, the former Redcon1 mogul got placed immediately in a federal facility in Pensacola, FL. Meanwhile his co-defendant PJ Braun got even worse than diesel therapy (being bounced around federal facilities), he was forced to stay for months in Miami Dade county jail. He was in there with gangbangers, rapists, and murders in the absolute nastiest of conditions until being shipped off to Alabama – away from his friends and family. The government treated Singerman like their golden boy, while PJ got treated like garbage.

Is this justice? It’s totally the farthest thing from justice in my estimation; however, this is how it’s done. There’s people who will fight tooth and nail for their freedom and there’s people who flip. PJ was ready to go the distance and have his day in court, but Singerman flipped. At that point, Braun had no real other option than to plead guilty. That said, there is a HUGE difference between pleading guilty and being a rat.